Banking is an ancient practice, dating back to 8000 BCE, while the banking was believed to have originated, as they lent money for framing and trading services. The concept of extending credit came into action when the banks lent seeds or the seed money as we call it, to the farmers. However, the modern banking system as we see it today seem to have originated in Italy, in 1492, founded by banks like Banca Monte dei Paschi di Siena and Hoare Bank (which stands on London’s Strand today) founded in 1672. There are roughly over 300 traditional banks existing in the United Kingdom and more than 5000 commercial and savings banks actively operating in United States. Banking sector has remained as a fundamental segment of commerce over the centuries. It is also the basement for the businesses both large and small. The relationship between the banks and the business is very crucial for the business to run smoothly, while these relationships are being constantly challenged by many of the new competitive banks and fintechs now a days, the banks remain shielded still.

The successful stories of the banking sectors as we hear today are the one who took anecdotes of taking a chance, extending a small business loan to an entrepreneur etc. Home, auto and business loans are almost synonymous to being a citizen of this earth. Banks however are changing, especially during these last 18 months. With every citizen experiencing a year of dramatic disruption around the globe, pausing to get this in order which are very essential was one of the tasks. Managing the most needed transactions of trust and opting for the leadership which had the skill set of delivering a sense of faith to our economic stability is, what was worthy of our time. Banking still matters because bank-related transactions are a pillar of our trust in currency and confidence in future economic capability and not only because of what we think about the transactions.

Productivity and innovation can co exist and this, one may find in those well-run organized banks. This small bank and business relationship has helped fuel business growth for many centuries now. Paul Saltzman, chief legal officer of Eagle Bank and former president of The Clearing House, said that, Integrity in the banking sector overall fills assurance in the economy and supports the critical part of the  banks play in helping societies to meet their credit needs. He believes that integrity in the banking sector starts and ends with the tone at the top of each institution.

The bank’s CEO and its board members play a crucial part in the lives of the citizens. Large banks manage massive transactions daily of the people who go about their daily lives in the mega cities where as the small banks manly focus on lending to farmers, the local populations and vital rural businesses to maintain a healthy village culture. Each local bank, large or small, carries forward the actions of legislative bodies and central banks. Over these 10 years, we are seeing the game Pac man go live as there is a competitive grab for the traditional banking market share, where the players goal is to eat as many dots as he can before getting eaten himself. Traditional banks have learned that in order to succeed, they not only need to be dexterous and innovative but they also need to maintain the trust they strived so hard gaining all these years and rebuild in these crucial times.

Related Topics:BankingEconomicsSuccess Story
Up Next

What is the main skillset a banker must possess to tackle this pandemic? 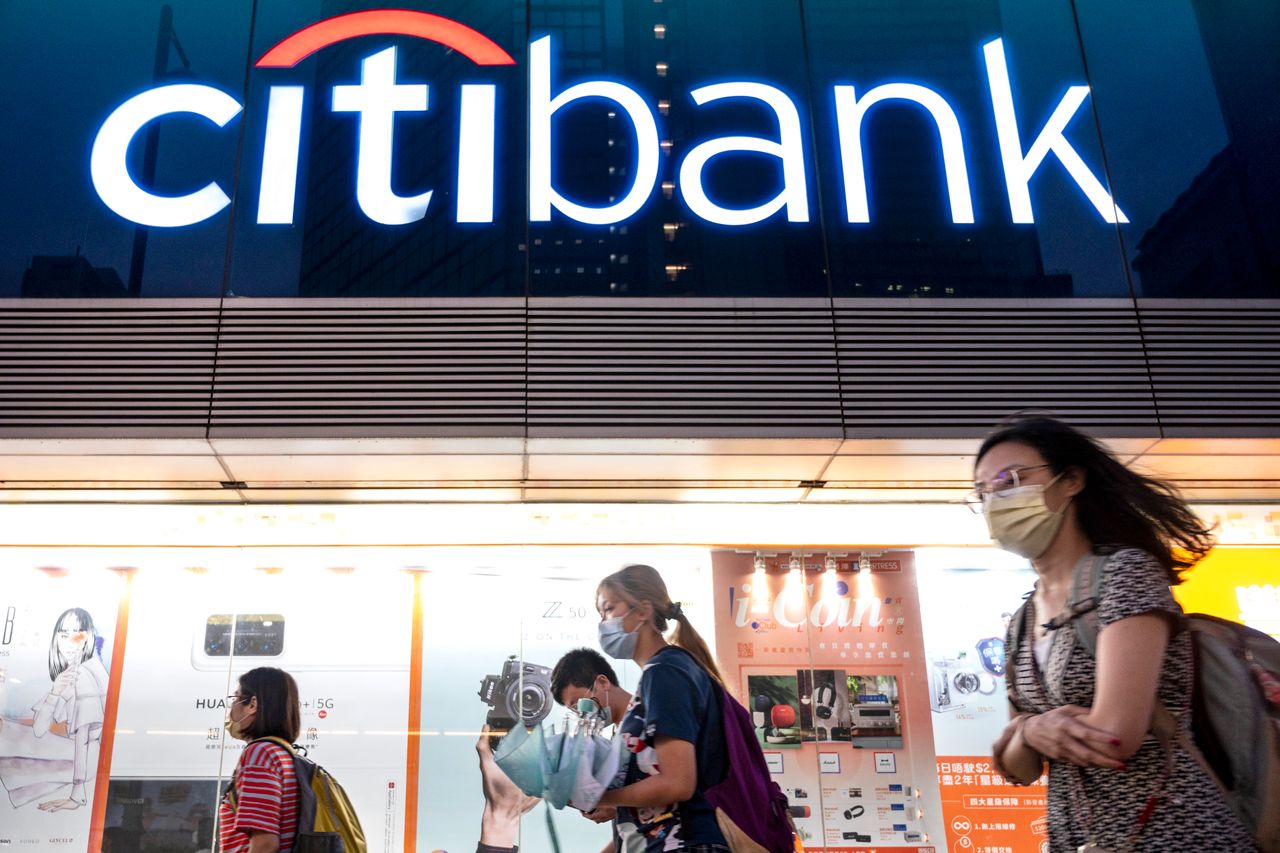 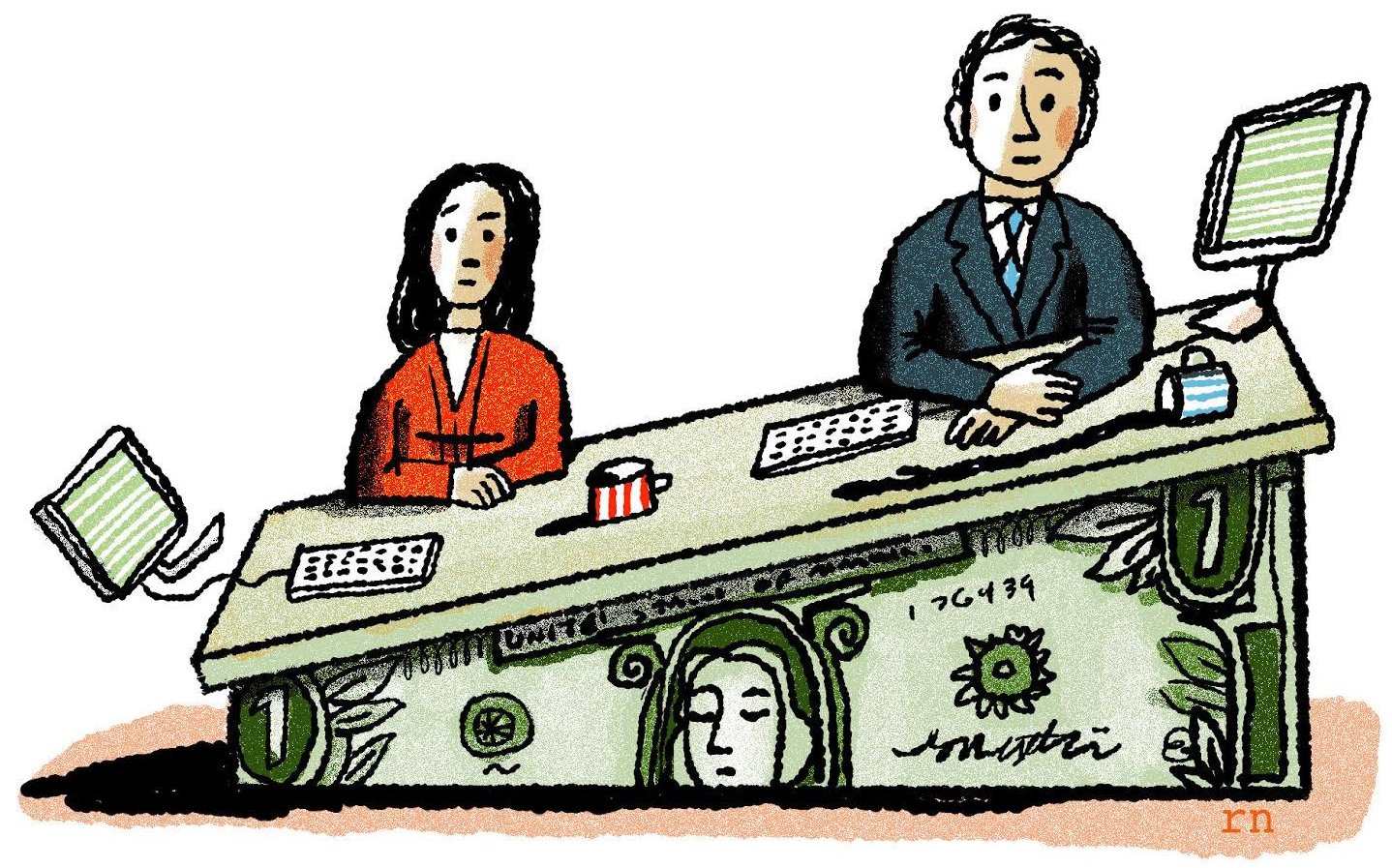 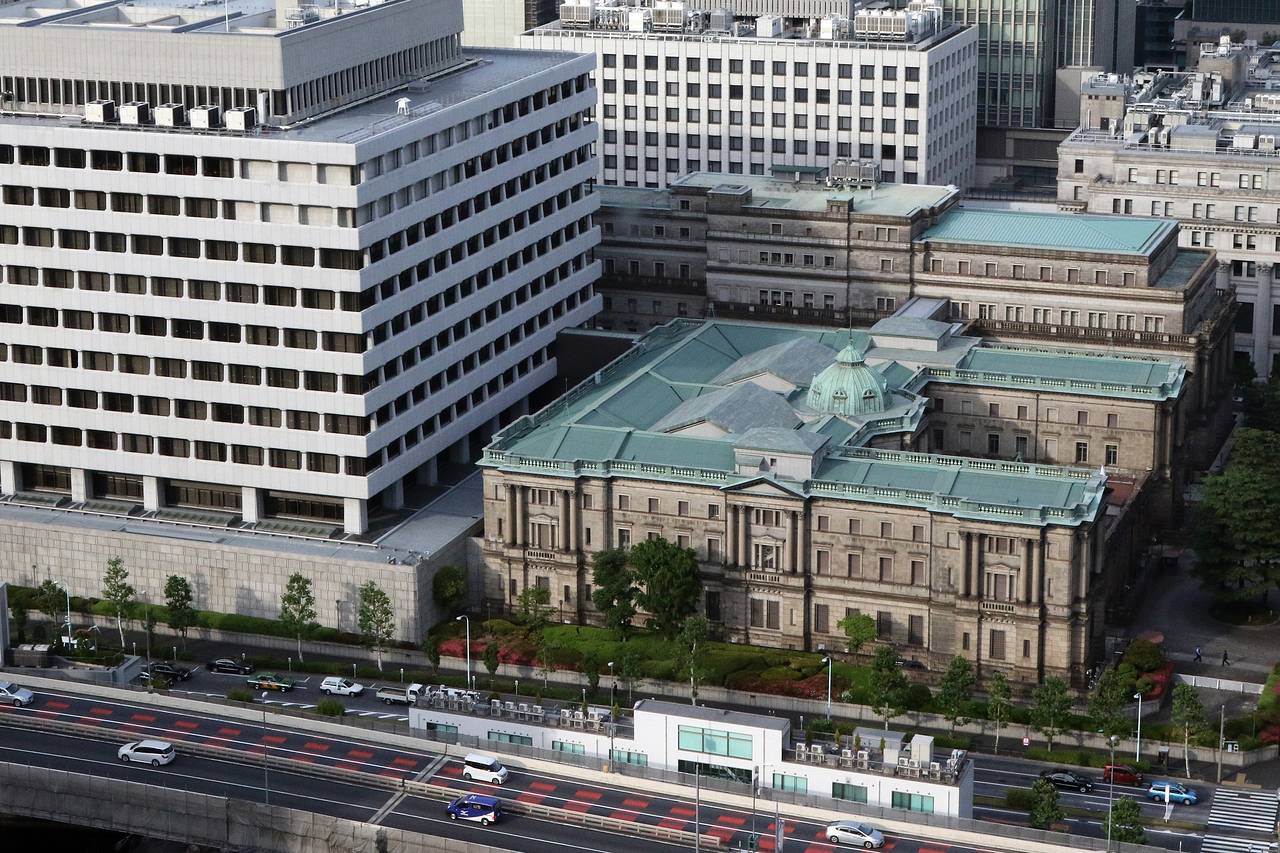